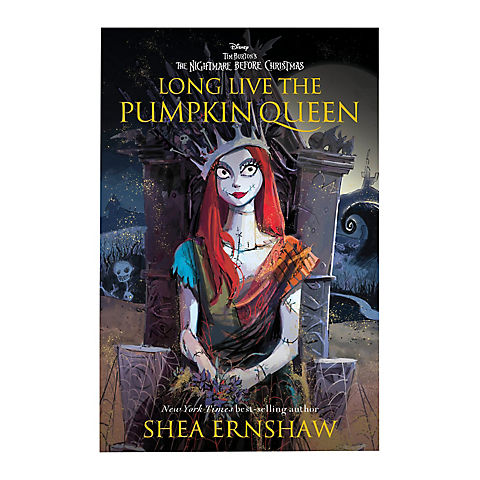 Jack and Sally are "truly meant to be"... or are they?

Sally Skellington is the official, newly-minted Pumpkin Queen after a whirlwind courtship with her true love, Jack, who Sally adores with every inch of her fabric seams-- if only she could say the same for her new role as Queen of Halloween Town. Cast into the spotlight and tasked with all sorts of queenly duties, Sally can't help but wonder if all she's done is trade her captivity under Dr. Finkelstein for a different cage. But when Sally and Zero accidentally uncover a long-hidden doorway to an ancient realm called Dream Town, she'll unknowingly set into motion a chain of sinister events that put her future as Pumpkin Queen, and the future of Halloween Town itself, into jeopardy. Can Sally discover what it means to be true to herself and save the town she's learned to call home, or will her future turn into her worst... well, nightmare? 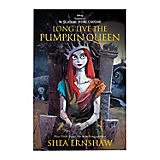