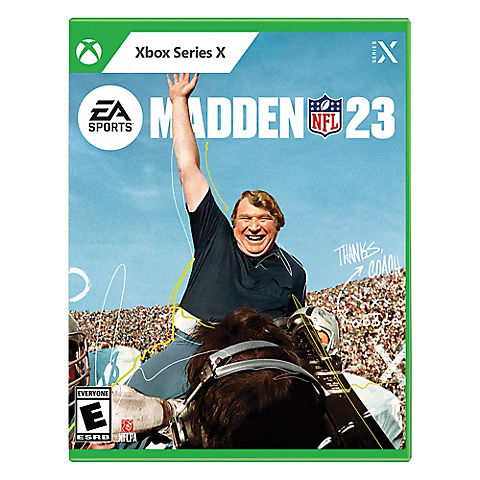 Product Overview
EA SPORTS Madden NFL 23 on PlayStation 5 and Xbox Series X/S introduces the all-new FieldSENSE Gameplay System which provides the foundation for consistent, ultra-realistic gameplay, and equips players with more control at all positions in every mode. FieldSENSE leverages animation branching technology and a suite of new user control mechanics for a seamless gameplay flow with authentic results on every play. Play your way into the history books in Face of the Franchise: The League where new position-specific mechanics are brought to life by FieldSENSE and player-focused cameras bring you closer to the action and add to gameplay depth by allowing you to dominate every snap, from anywhere on the field. Call the shots from the front office with updates to Franchise, and experience simplified team-building and convenient competition as you assemble the most powerful roster in all of Madden Ultimate Team. 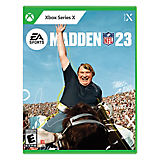