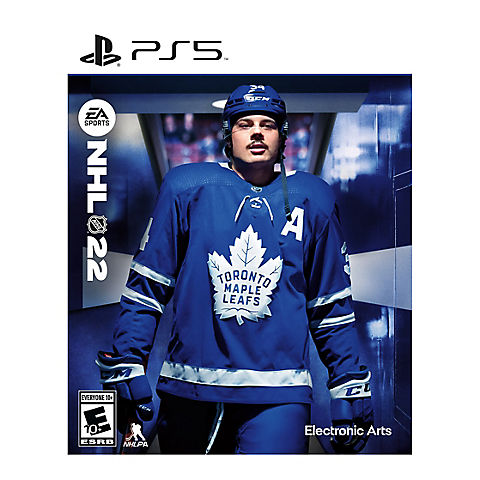 Product Overview
Powered by Frostbite, EA Sports NHL 22 gets the superstar treatment with a huge leap forward in graphics. The arrival of Superstar X-factors elevates the league’s biggest stars with an all-new layer of class-based play. This is breakthrough hockey. 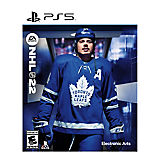