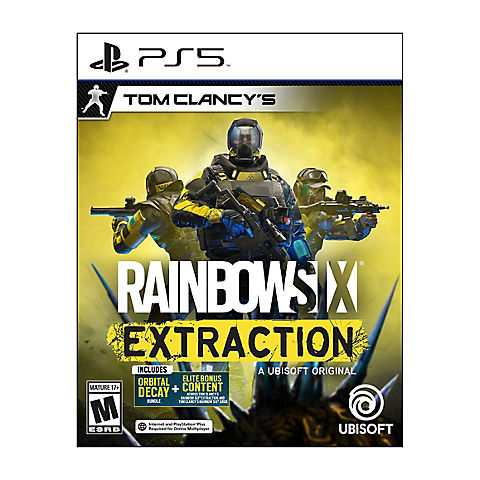 Product Overview
For decades, Team Rainbow has been the shield against the worst global threats imaginable. Now, we face the greatest terror yet: a lethal, mutating alien parasite. 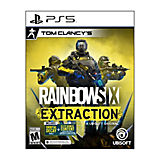