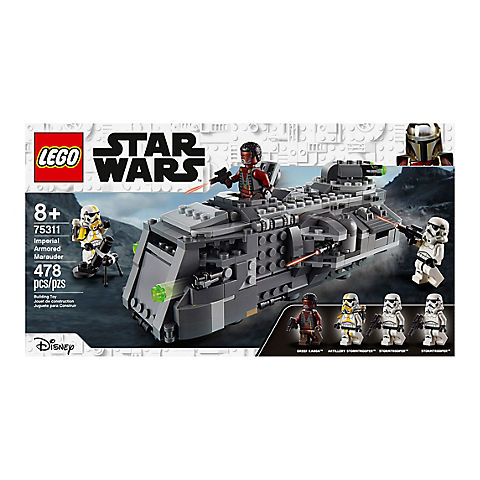 Awesome building toys: The LEGO Group has been recreating iconic starships, vehicles, locations, and characters from the Star Wars universe since 1999. LEGO Star Wars is now its most successful theme, with a wide range of gift ideas to delight fans of all ages. 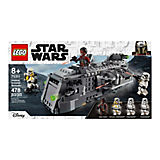