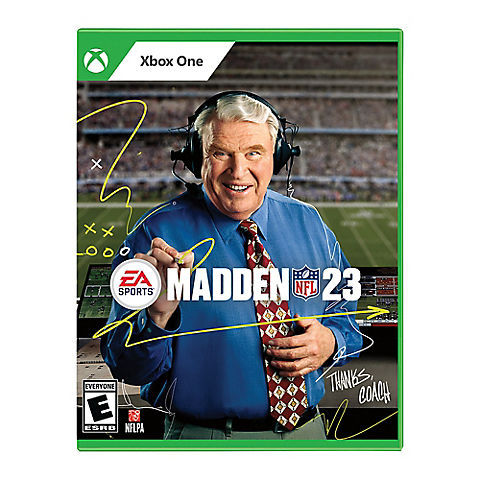 Product Overview
EA SPORTS Madden NFL 23 on PlayStation 4, Xbox One, and PC feature all-new ways to control your impact with every decision. Call the shots in Franchise with free agency and trade logic updates, play your way into the history books in Face of the Franchise: The League, and assemble the most powerful roster in all of Madden Ultimate Team. 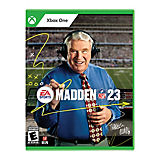