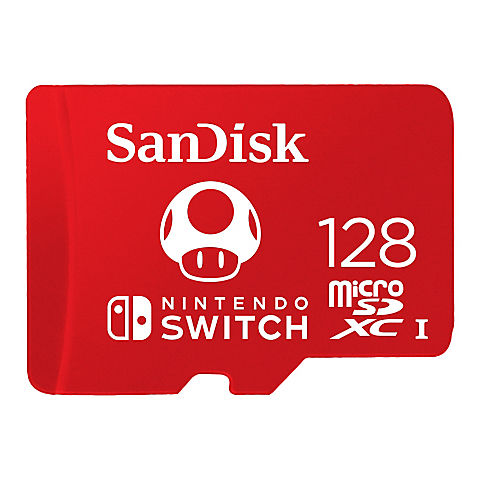 In addition to its use with the Nintendo Switch, SanDisk has designed this card to work in photo and video devices, including DSLR and video cameras, and can record UHD 4K (3840 x 2160) and full HD (1920 x 1080) video. It has also been built for extreme conditions to help safeguard your data, helping to provide protection against water, temperature extremes, shock, and x-rays. 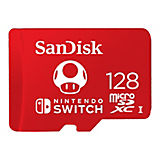