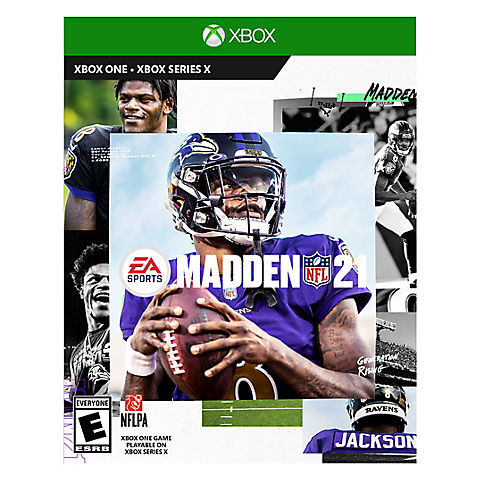 Product Overview
A new generation of players are leaving their mark on the NFL with Madden NFL 21. Will you rise to the occasion? Change the game and take control of your own legacy. Madden NFL 21 delivers innovation including Face of the Franchise: Rise to Fame, which allows you to rise to fame and become immortalized in Madden NFL 21 as you transcend NFL history and shape your path to greatness. Take Control and master all-new running enhancements and live playbooks to drive up the score in Madden NFL 21. X-Factor 2.0 includes new X-Factor abilities fresh out of the lab designed to elevate NFL stars of a new generation in Madden NFL 21. 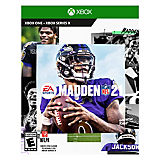