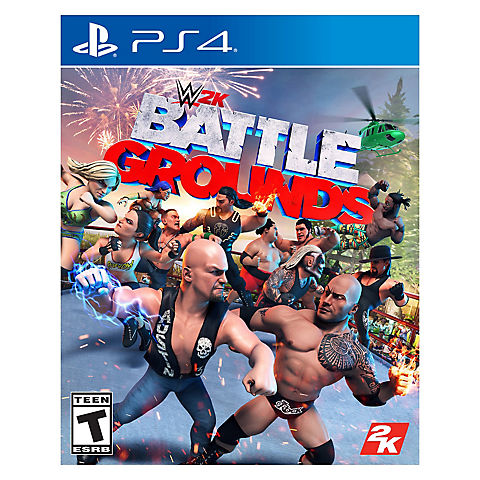 Add to List
Product Overview
In WWE 2K Battlegrounds, the world of WWE is your battleground with all-new, over the top, in-your-face arcade action as your favorite WWE Superstars and Legends battle it out in outlandish environments with an arsenal of moves, special abilities, and power-ups. Compete in your favorite match types including Steel Cage, Royal Rumble, Fatal Four Way and more, as Mauro Ranallo and Jerry “The King” Lawler call the mayhem. 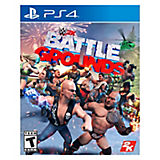